So at the beginning of July my PC got damaged during a thunderstorm. Or due to the abnormal heat during that weekend (36-38°C), I don’t know. All I know that when I came home from a wedding I noticed that my PC had restarted and when I tried to unlock it I was greeted with yet another Bluescreen. After some troubleshooting and trial and error I found out that (at least) three of my RAM modules were damaged. So I had a crippled 5 year old PC with only 6GB RAM (instead of 18).

So I decided that it would be better if I build a completely new rig and re-use as few parts as possible since they might have become damaged as well during the storm. Currently they might be working fine, but you can never tell if they will fail later on. Since the whole project was rather expensive my girlfriend and I decided to buy some parts the first month and others the following. This ensured we would still be able to pay our bills but postponed the time I was able to actually use my new pc by some month. I decided to stick with what I knew was good. ASUS, Intel and Nvidia. As a base I chose the X99 Chipset and thus DDR4 RAM.

I first thought about buying the ASUS Rampage V Extreme, since I had the Rampage II in my old PC, but I decided to go with the X99-Deluxe which offered everything the Rampage had plus Bluetooth and WiFi capabilities. Not that I would really need those, but since the board was also cheaper there was not much to argue about it. I paired it with the Intel i7 5820K which is the smaller of the 2 58xx series CPU, but since I don’t plan in using SLI and/or several M.2 SSD I don’t really need the additional lanes. The 6x 3.3GHz should also offer enough processing power to get everything done I do at my pc. For RAM I first wanted to buy some Corsair, but since they were sold out Mindfactory offered the HyperX FURY DDR4-2400 CL15 as an alternative. The timings are pretty slow (compared to DDR3) but when I bought the parts the only faster RAM would have been CL14. The price was much higher tho, so that I decided to stick with the slower ones. I bought a 4x 8GB kit, since the 32GB RAM will help me with Photoshop and Illustrator. I always had the problem that those applications ran out of memory and the whole thing got very slow and sluggish.

I ordered my first M.2 SSD since I’ve read that those would offer the fastest speeds currently possible in the consumer sector. After a bit of search I decided for the OEM packed Samsung SM951 in the 256GB variant. It was about 30% more expensive than a 950 Evo, but was able to read at 2.2GB/s which is pretty impressive. I also bought a 256GB and later a 512GB Samsung 850 EVO for the games (plus my old Western Digital HHD drives).

As a graphics card I first used my old ASUS Nvidia GTX 660 Ti, since there was no money left to buy a new one, later tho I bought the ASUS Nvidia GeForce GTX 970 OC, which is fast enough to power the new Acer XB270 HUBPRZ Gaming Monitor which has a resolution of 2560 x 1440 and thus requires much more power than a usual 1080p screen.

The system was first cooled by my old Corsair H80 but this small water cooling system was replaced by the H110i GT, which fit nicely at the top of my PC and is cooled by 2x 140mm fans from be quiet! (Silent Wings 2). The rest of the Lian Li case is also cooled by several 120mm fans from the same manufacturer. A few month later I also bought the Corsair Commander Mini fan control system to be able to fine tune the fan speeds by temperature. This feature is also implemented in the Mainboard, but there I cannot place the sensors myself and I also cannot control the fan speed from within Windows. The Corsair Commander is also connected to some lightning modules which I also can manage though the software. The power supply and water cooling system are also connected to the fan control and I can neatly monitor everything they report in the Corsair Link software.

Since the Lian Li PC-B25FWB case has a window in the side I decided to engrave my OC Blackbird into the acrylglas. When I was searching for those online I found one that reacted to UV light and glows in a blueish tone. I immediately ordered it and also added some UV kits to my shopping cart. The whole engraving process took me about 3 hours with the Dremel and the end result looks stunning. Maybe I’ll replace the hand-engraved window with a CNC engraved on later on, but first I have to find a company that offers to do this job for a reasonable price. The first UV LED striped I got (from a cheap seller on Amazon) were pretty easy to install, but lost half of their luminosity in about 3 weeks of use and thus were replaced by high quality bars from Nanoxia. I also got an old perforated steel plate from a friend, sandblasted it and painted it black. The plate was then screwed behind the acrylglas to shield some of the light from the inside of the pc. I thought it would make the engraving even more visible and enhance the glow effect. While it doesn’t actually do that it still looks pretty nice, so I kept the plate inside.

Over the time I also bought several accessories like the G510 Keyboard, MX Master Mouse, G933 Wireless Headset, C920 Webcam from Logitech and the XBOX one Wireless Controller form Microsoft. I also got a desk mount for my screen and now it’s floating free above my keyboard. Later this month I’ll buy some longer cables from Amazon and then I can also turn the screen around and watch my movies in bed with my girlfriend.

So you might ask – what’s next? Well, I want to buy the brand new GTX 1080 form Nvidia, since it offers MUCH MUCH more than my current graphics card and I think I’ll be able to use that one for the next 5 years and never have to worry that I have to turn any graphics settings down anymore. I also might buy some more HHDs from Western Digital to add some additional storage and replace the over 5 year old drives. I also wanted to order some stands for the headset and the game controller, but I don’t know how my cats would react to those =D In the far future I also have planned to get me a DxRacer pc chair. Not that my current is bad or anything, but those chairs are the most comfortable things I have ever had the pleasure to sit on. But those things might take a while until they come true. 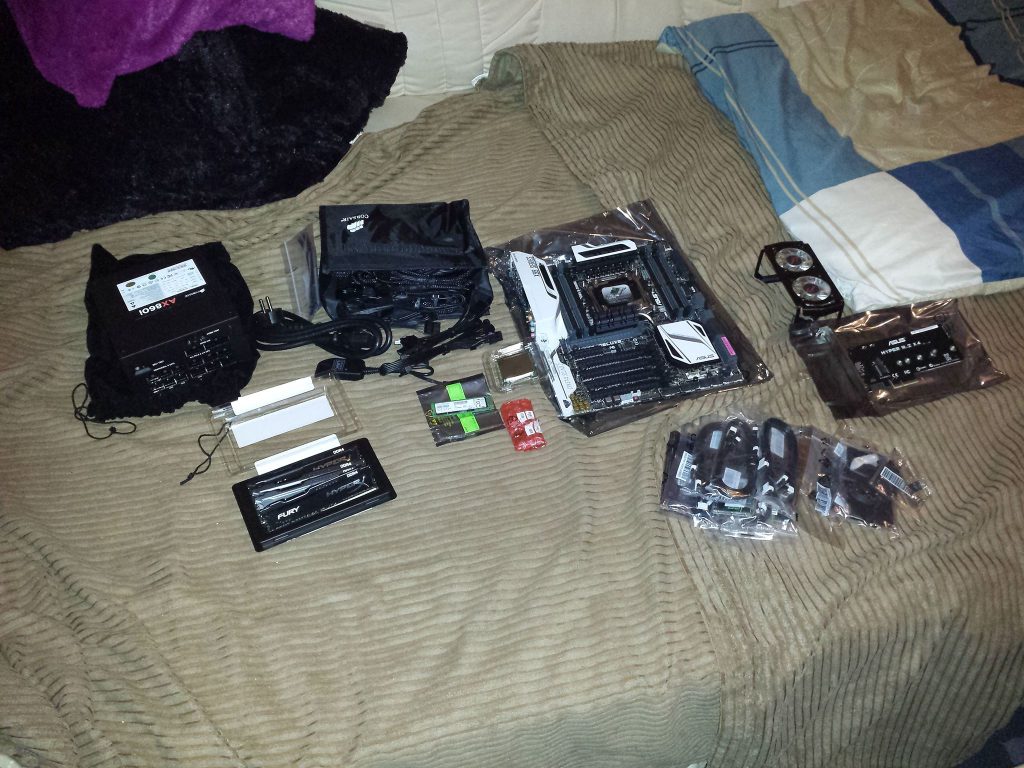 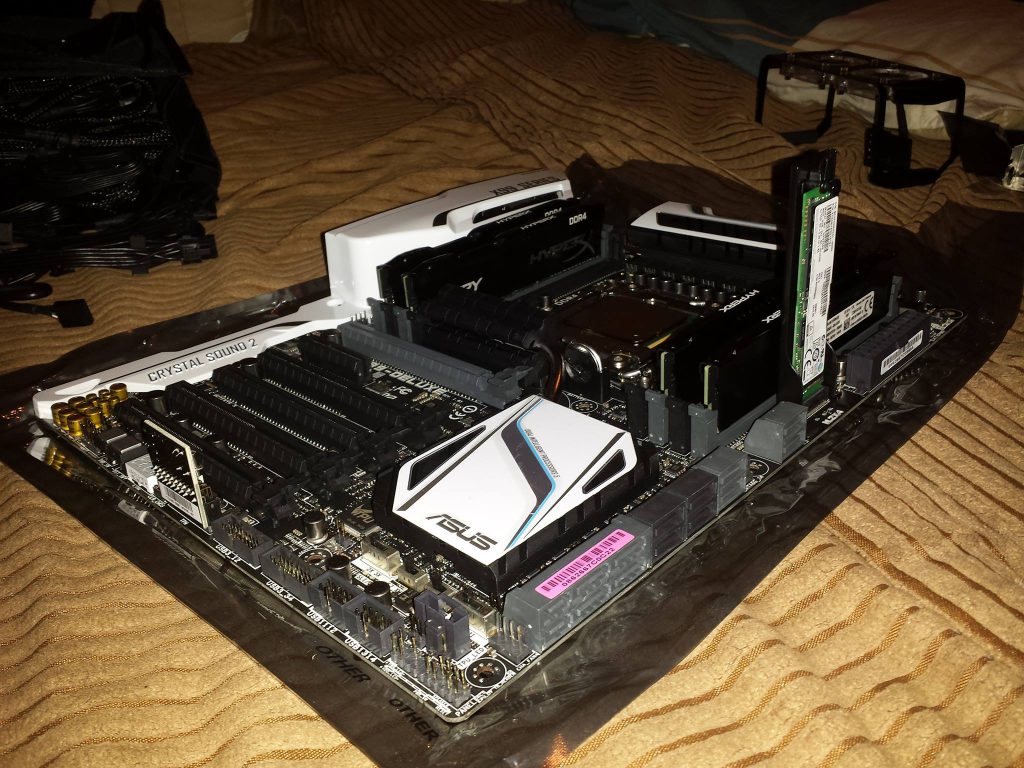 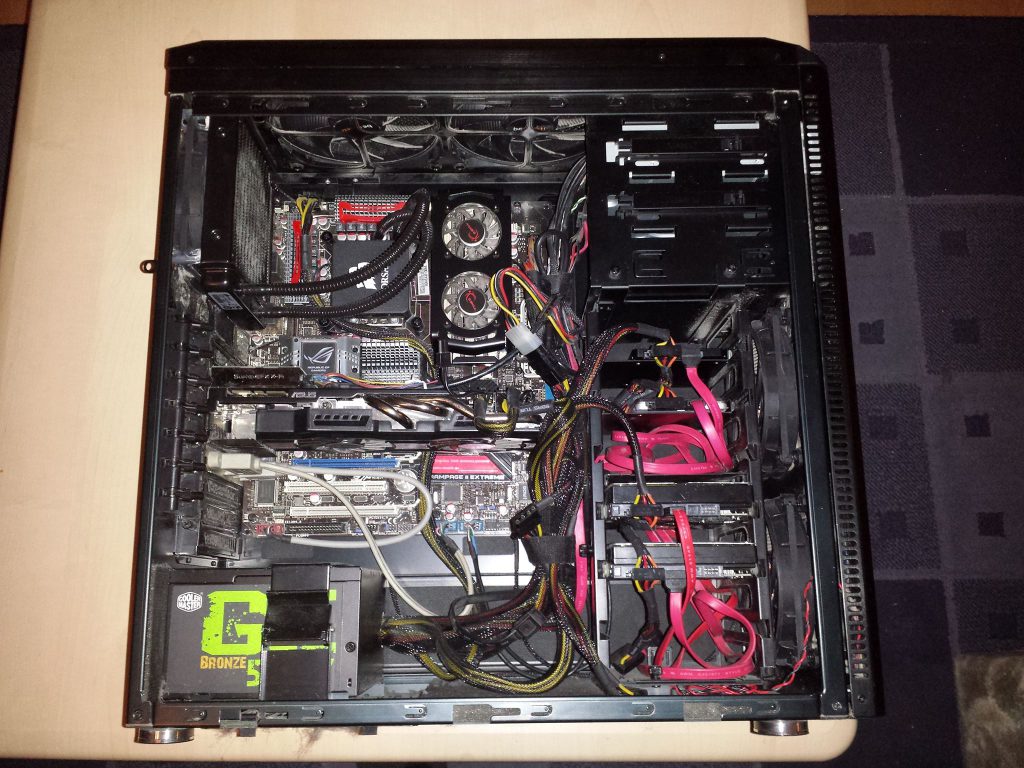 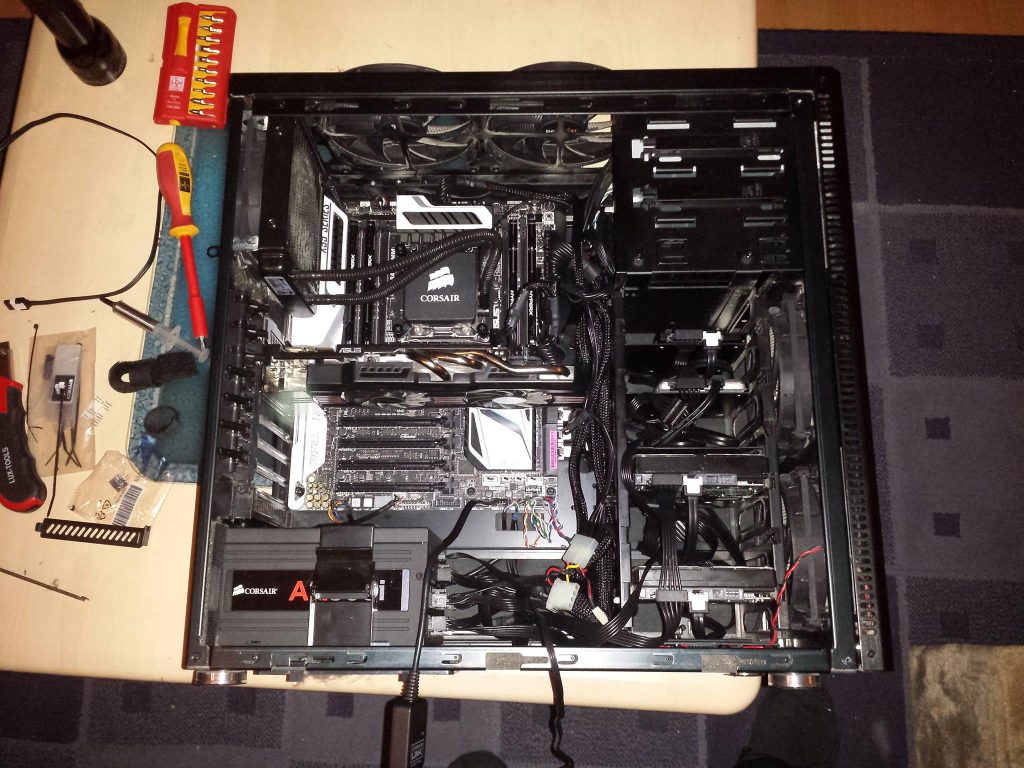 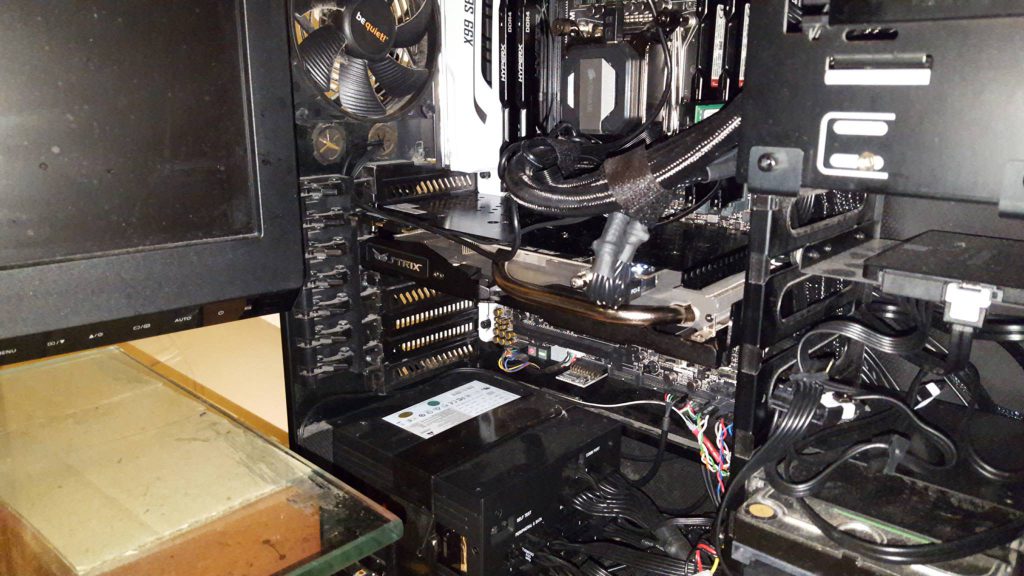 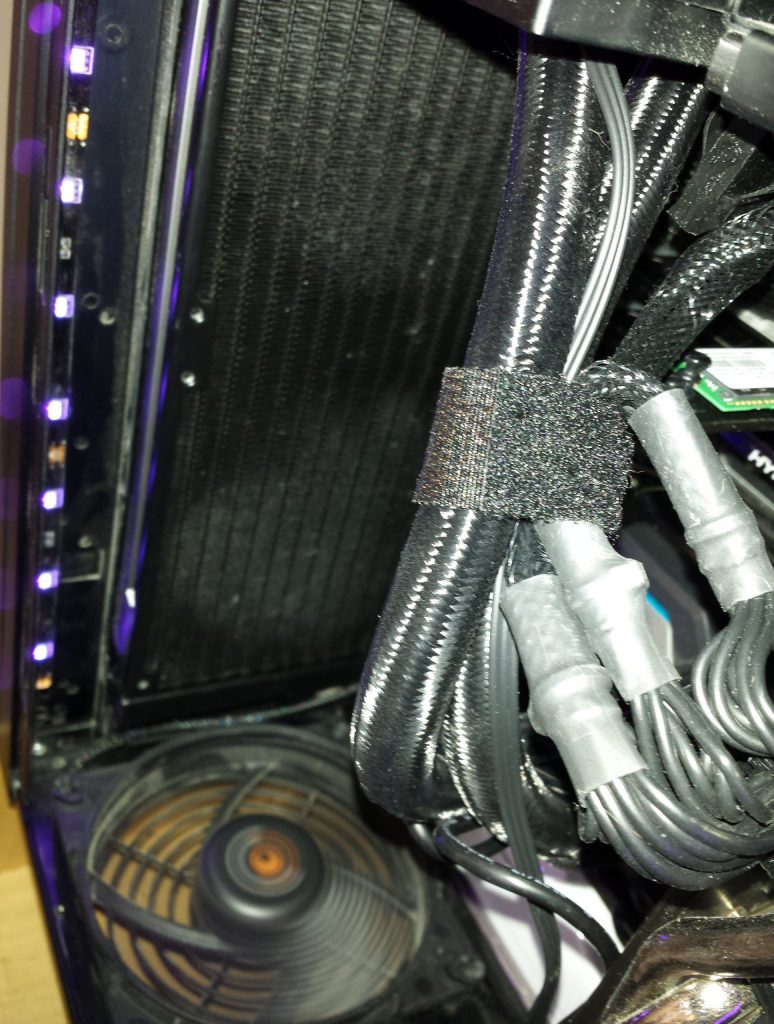 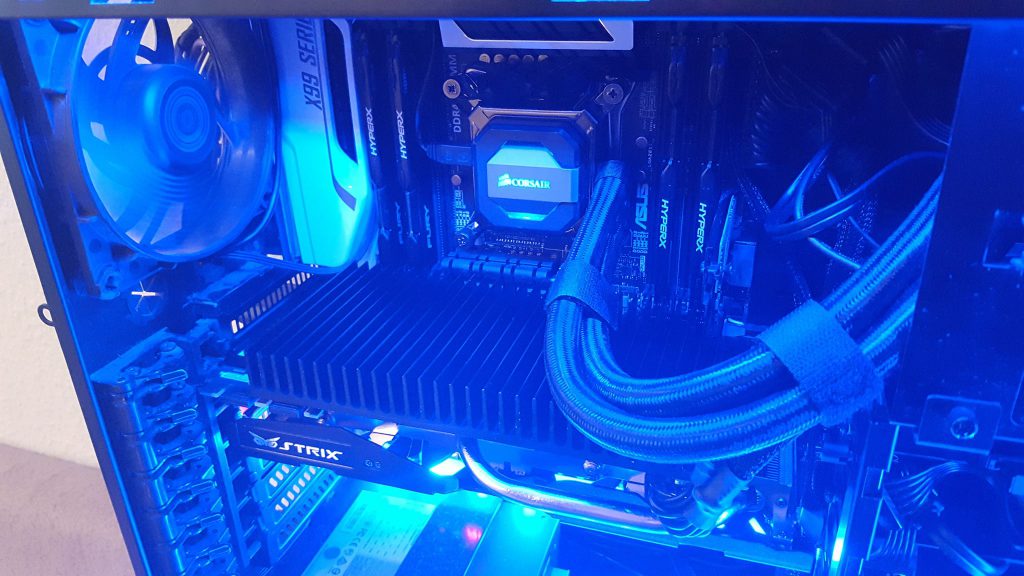 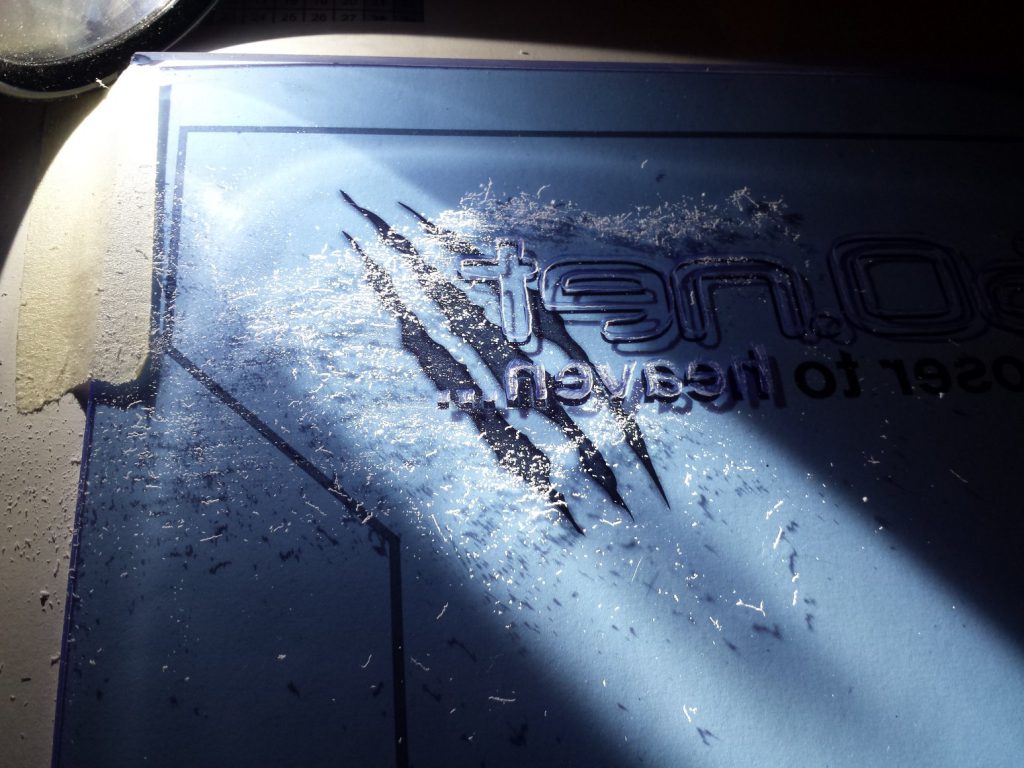 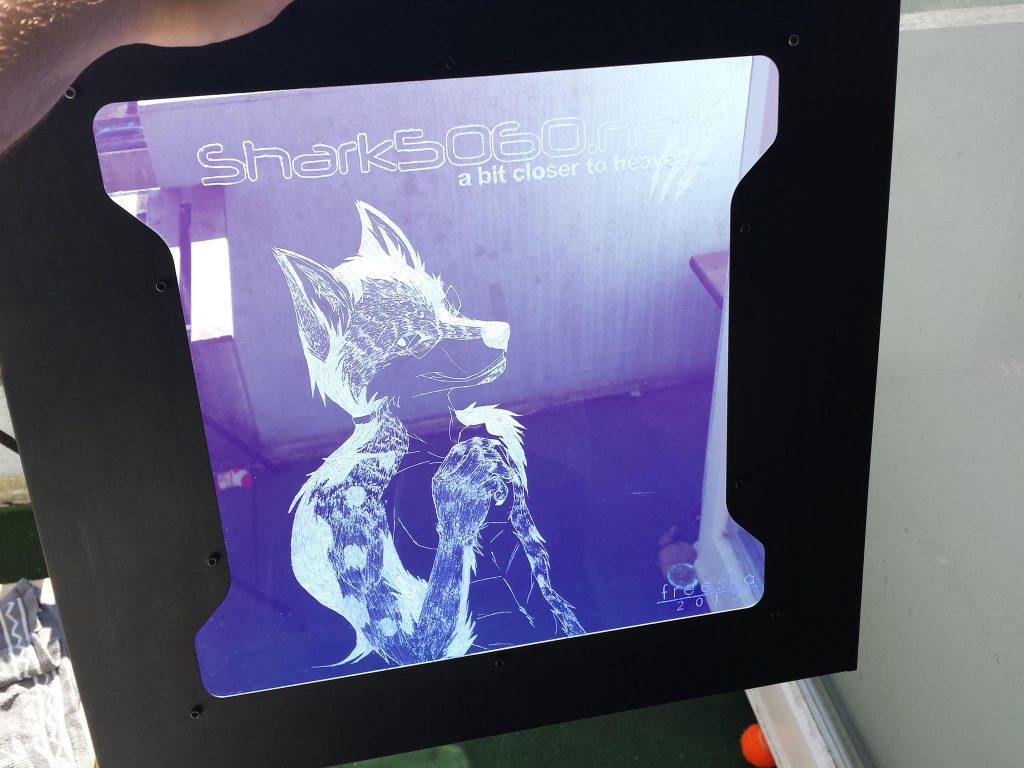 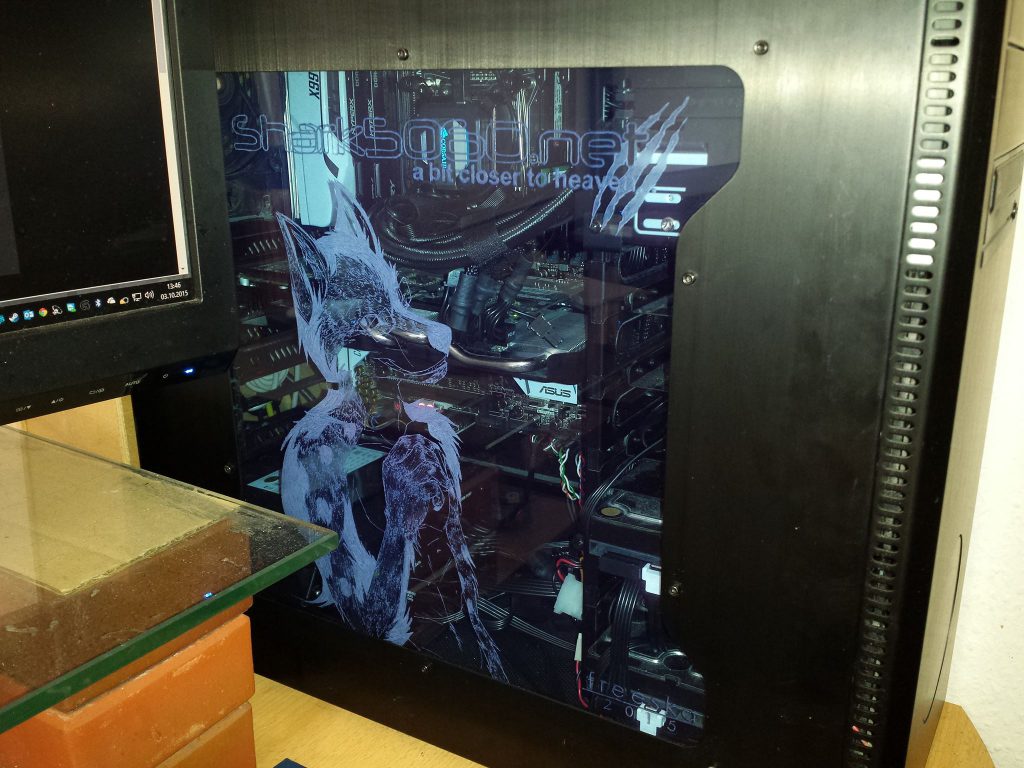 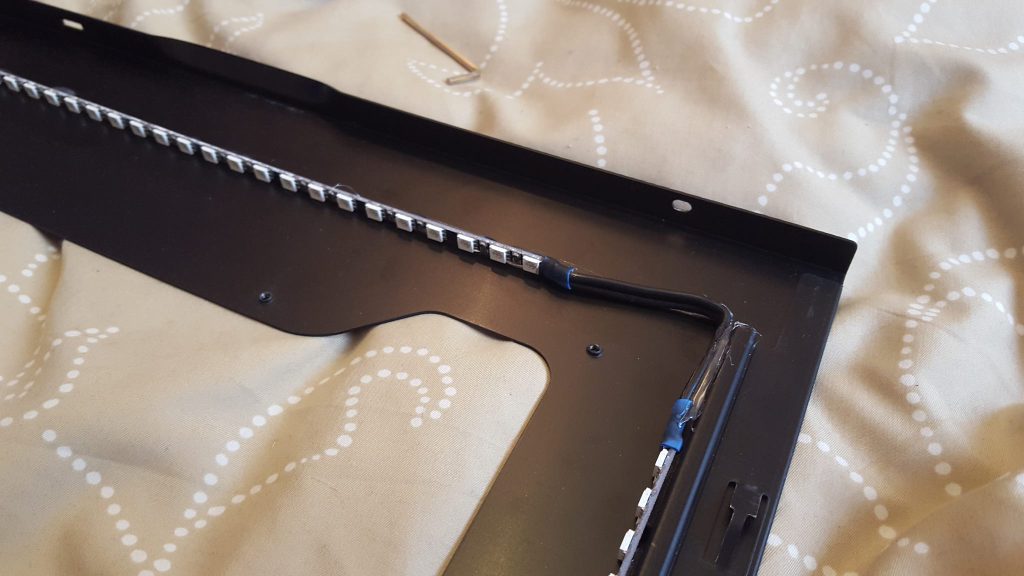 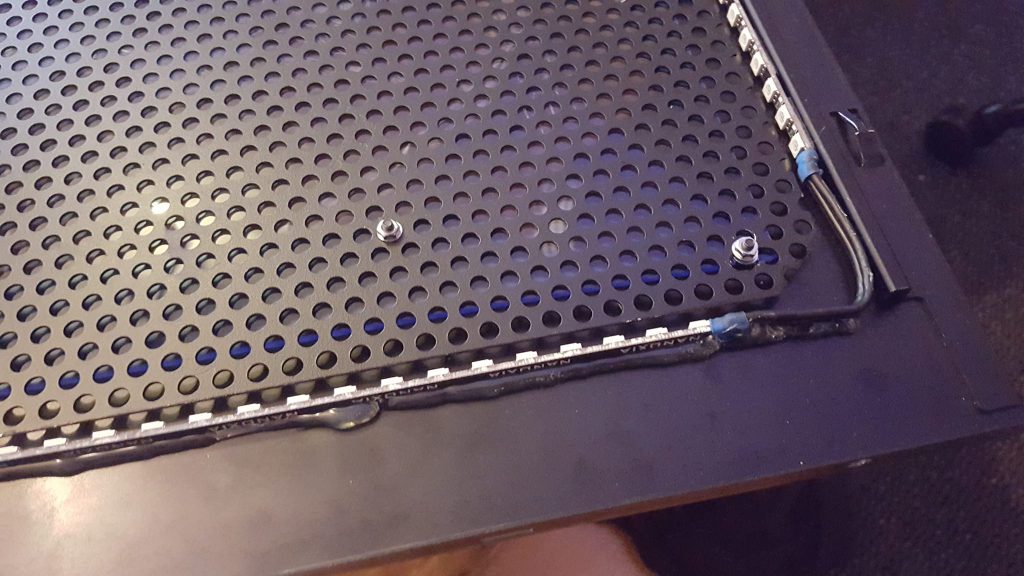 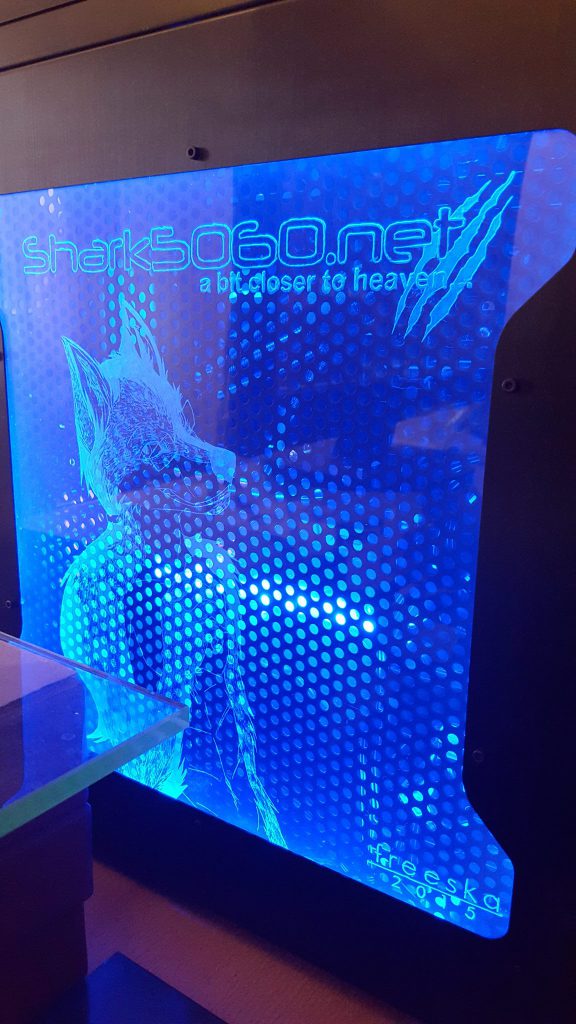 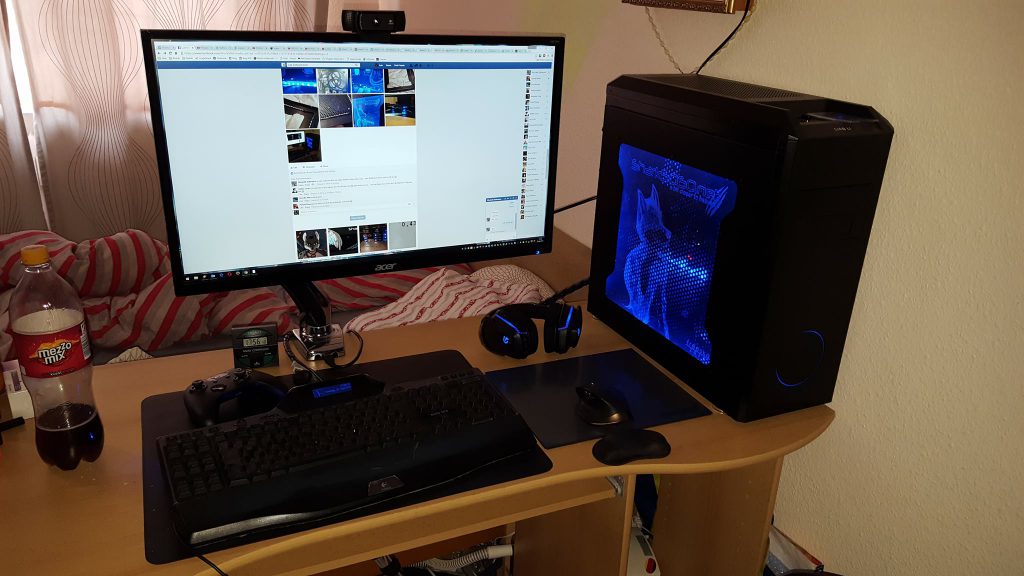 Category(s): Real Life
Twentyfifteen
It’s been a while